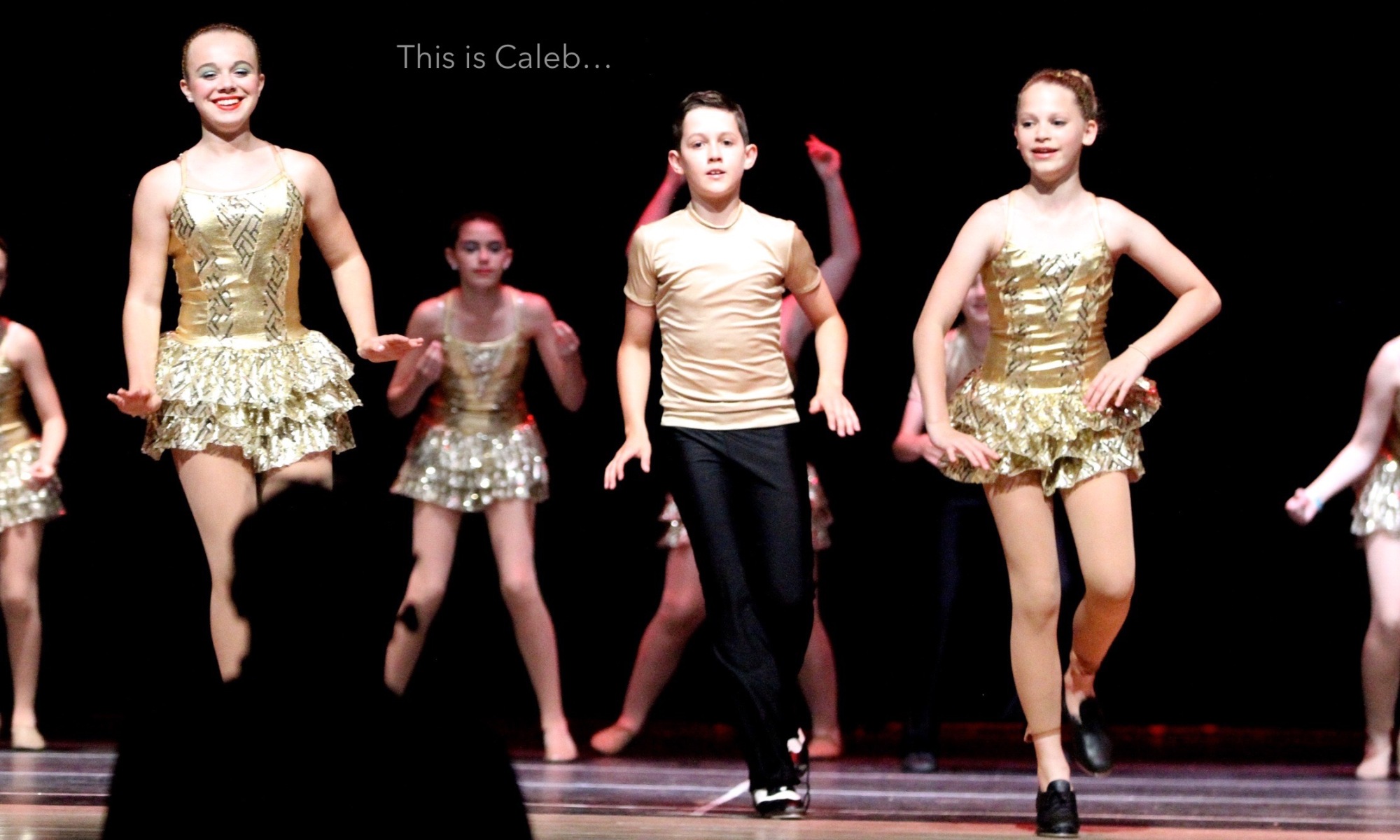 For at least a couple of years, I felt like we settled. The peaks and valleys of diabetes were smoother, less frequent, easier to handle. Nights provided the best interrupted sleep I’ve ever had. Years of experience and technological advances were paying off. It felt good and it felt earned.

These last few months have been a bit more rocky. High blood sugars reaching points I haven’t seen for years out of the blue for no explainable reason. Historically reliable corrective approaches having no effect whatsoever. Nine years of experience coupled with a subject who is exponentially more mature and capable have made these loops bearable, but no less surprising and bewildering.

Dance competition season is approaching. To me this means costume making. Caleb competes in jazz, lyrical and his favorite, tap. The depth of options for costuming for males is as minimal as it can get. I work with Caleb’s dance director to design his costumes to coordinate and complement his teammates’, and sew them myself.

In sorting through the options for Caleb, I asked him to try on a pair of pants from last year’s annual dance recital – just seven months ago. My immediate reaction was a mixture of amusement and relief. The pants weren’t merely short, they looked as though they were intentionally made to be of capri length. I knew Caleb seemed taller, even thinner, but the inches of flesh that appeared under his hem was astounding.

I don’t know that growth is the reason for the blood sugars we’ve been seeing. Knowing that most everything else is about the same, it certainly is a viable option in my mind, making the means to the end all seem okay.