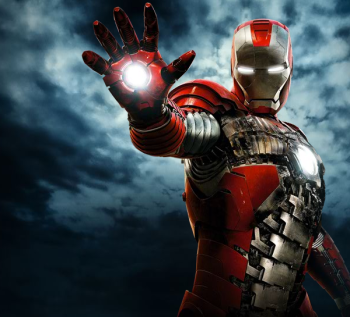 Caleb and I got a hoot out of Ginger Vieira’s post last week. Just the night before, Caleb was talking about how he and Ironman were similar because they both checked their blood for their health and they both wore Pods to keep themselves alive.

So today’s pompt was right up his alley…

My fantasy diabetes device would be The Ironman Suit (used by Tony Stark) with diabetic supplies in it.

The suit would have an insulated inside that would hold and automatically deliver insulin and it would never have to be refilled. In addition to that, it would have a liquid glucose case attached to his unibeam that would deliver glucose if his blood sugar drops. Tony’s helmet would also have sugar tabs if he wanted to use them instead. When Tony checks his blood toxicity, it would also tell him his blood sugar. That would happen by him saying, “Update.” The screen in his helmet would also show him his blood sugar graph as well as other graphs that he uses for being a superhero. Jarvis, his home computer, would remind Tony of all the things he needs to do to take care of his diabetes and also provide hiim reports of his blood glucose trends and map out changes to his basals and insulin to carb ratios.

That is my fantasy device and I hope that it is produced for anyone with diabetes by 2020.